Ride Responsibly™ was launched in response to a survey conducted by Harris Poll, on behalf of the National Limousine Association in February 2015. The survey results showed growing public concern about the lack of safety and accountability in the ride-hailing industry. The results indicate:

Read more about the survey here and pursue the collection of the most influential ride-hailing industry news for passengers, drivers and the general public below. 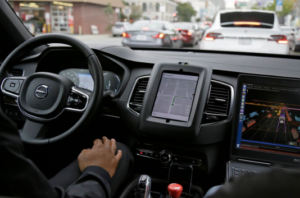 “Uber has asked a US court to dismiss a lawsuit filed by an alleged rape victim in the Indian capital New Delhi, Reuters reports. The company says it should not be held legally responsible for the driver’s acts. The passenger in the case, who reported that she was raped and beaten after hailing an Uber ride in early December, sued the service in US federal court in January, claiming its safety procedures were insufficient." 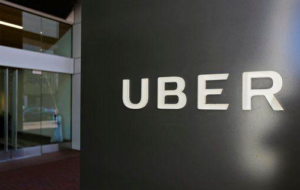 WDRB - Uber: no plans to adjust $900 fare for driving couple to concert

A Milwaukee man and woman say they were charged almost $900 for their Uber ride to a concert. 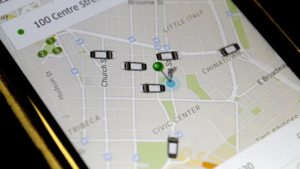 “New York City's taxi industry is gearing up to propose a cap on so-called black cars as the number of Uber cars outpaces yellow taxis for the first time.The proposed cap, which is still being drafted, seeks to halt the growth of livery cabs, also known as black cars, until city officials can study the impact their growth is having on traffic, parking and pollution, said Tweeps Phillips, executive director of Committee for Taxi Safety, an industry group.The planned cap comes on the heels of new data showing that the number of Uber cars in NYC has outpaced yellow taxis for the first time. 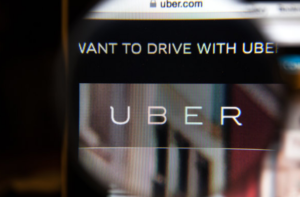 “Is the way Uber changes its prices fair? And, maybe more importantly, does it actually work? Researchers just reverse engineered the app to find the answers." Uber’s use of dynamic surge pricing—its practice of charging more when demand for rides is higher than the supply of cars—is now famous (or infamous, if you are someone who paid hundreds of dollars for a New Year’s Eve lift.)" 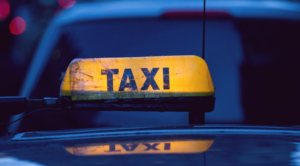 The Atlantic - Are Taxis Safer Than Uber?

"Another Uber driver arrested for sexual assault. That was one of the headlines when a Boston woman reported her driver "indecently touched her several times" last month, according to the Boston Police Department. Such incidents seem frighteningly common now. In the past year alone, there have been several high- profile reports of drivers attacking passengers of ridesharing services like Uber." 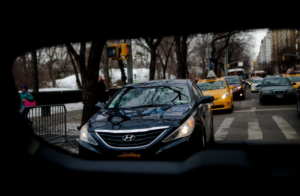 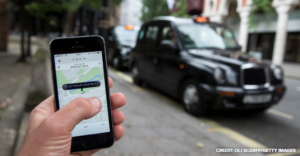 “Just a few months after Uber hired a new chief security officer away from Facebook, a data leak in the company’s new app for its “driver-partners” exposed the drivers’ licenses, Social Security numbers, and other personal information of an unknown number of those same not-quite-employees. A driver spotted the leak after he tried to upload a document through the new app, telling Motherboard he was able to see “a lot of taxi certification forms and livery drivers licenses and W-9 forms with Social Security numbers for taxi cab companies.”

It is the belief of the National Limousine Association that the staffing and cultural turbulence occurring at Uber, culminating with CEO Travis Kalanick’s announced leave of absence, offer an opportunity to ignite new conversations about workers’ rights, safety and privacy standards. Over the past several months, a confluence of negative events clearly indicate that the systemic issues that plague the organization at the driver level, are also prevalent within the corporate rungs. 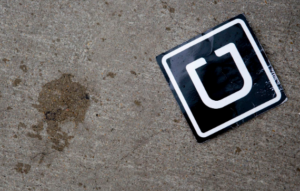 “Uber has long been the leading rideshare service for part-time drivers who want to earn a little cash on the side. But motivated by the possibility of more pay and better benefits, some drivers have begun working openly for multiple services. Some drivers I've spoken to acknowledge the practice is common among their peers, though not all do it. Regardless, the result is a new chapter in the quiet war among Uber, Lyft and others over a vital resource for their businesses — labor — with drivers reaping the benefits.” 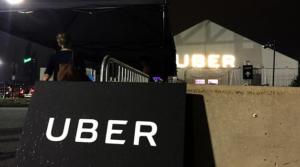 Uber and Lyft drivers make a median $3.37 an hour before taxes, according to a new Massachusetts Institute of Technology study, less than the federal minimum wage.

The National Limousine Association's Ride Responsibly™ initiative and Jobs With Justice have joined forces in the fight for workers' rights.  This partnership's efforts will specifically focus on the lapses in legal protections that have proliferated as the nation's ground transportation industry evolves. Both organizations share the belief that men and women are entitled to a voice in their workplaces and the economy and their wellbeing is intrinsically connected to the country's economic wellbeing. 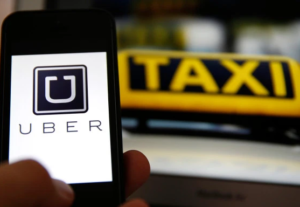 "A taxi driver group on Tuesday called for a probe of a data breach at Uber that may have affected as many as 50,000 drivers last spring. The group said it was “dismayed” that Uber disclosed the May 2014 breach only last week — more than five months after the ride-hailing app maker learned of the issue last September.”

For the General Public 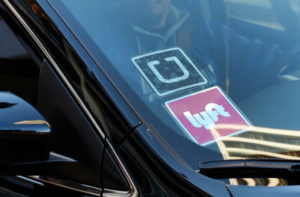 "In a ruling with potentially sweeping consequences for the so-called gig economy, the California Supreme Court on Monday made it much more difficult for companies to classify workers as independent contractors rather than employees."

The Huffington Post - Ride Hail Apps: Not Nearly as Safe as You Think

"Are we turning into a society that values convenience over safety? Have you ever made a questionable decision in the name of shaving a few minutes off your arrival time? Perhaps we need to collectively reevaluate the services we use to ensure they are up to a minimum standard, or risk negative yet predictable repercussions of skipping the due diligence part. For starters, what do you know about the car you are getting into?" 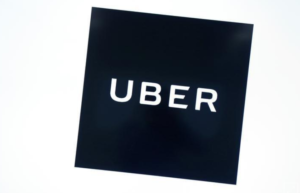 "Uber Technologies Inc should be classified as the same type of transportation as limousines and tour buses, a California regulator said on Monday in a proposal that could change how the ride-hailing company is regulated in its home state." 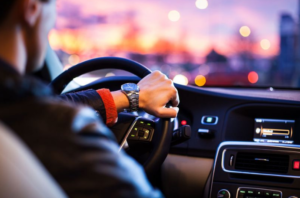 "For years, drivers who work for ride-hail app companies like Uber and Lyft have been coming forward with claims of poor working conditions, including one driver who gave the infamous quote regarding being treated “only a little better than slaves." 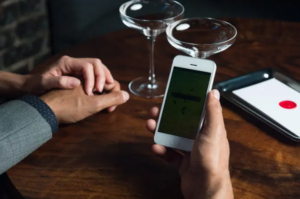 “The trip records Uber fought hard to keep out of the hands of New York’s Taxi and Limousine Commission may require a bit more detail if a piece of legislation New York City Council Member Ydanis Rodriguez is introducing Tuesday goes through. Rodriguez, the chairman of the NYC Council’s transportation committee, wants all livery, black car, and taxi companies to also include the fare for each trip as well as whether the ride was in response to a request for a wheelchair accessible car.” 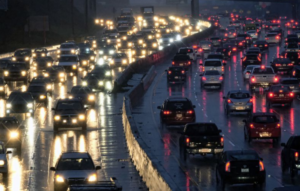 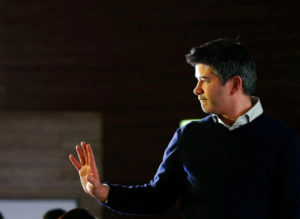 "Travis Kalanick stepped down Tuesday as chief executive of Uber, the ride-hailing service that he helped found in 2009 and built into a transportation colossus, after a shareholder revolt made it untenable for him to stay on at the company."

Sign up to receive Ride Responsibly™ updates and stay up to date with the most current news in the ride-hailing industry.